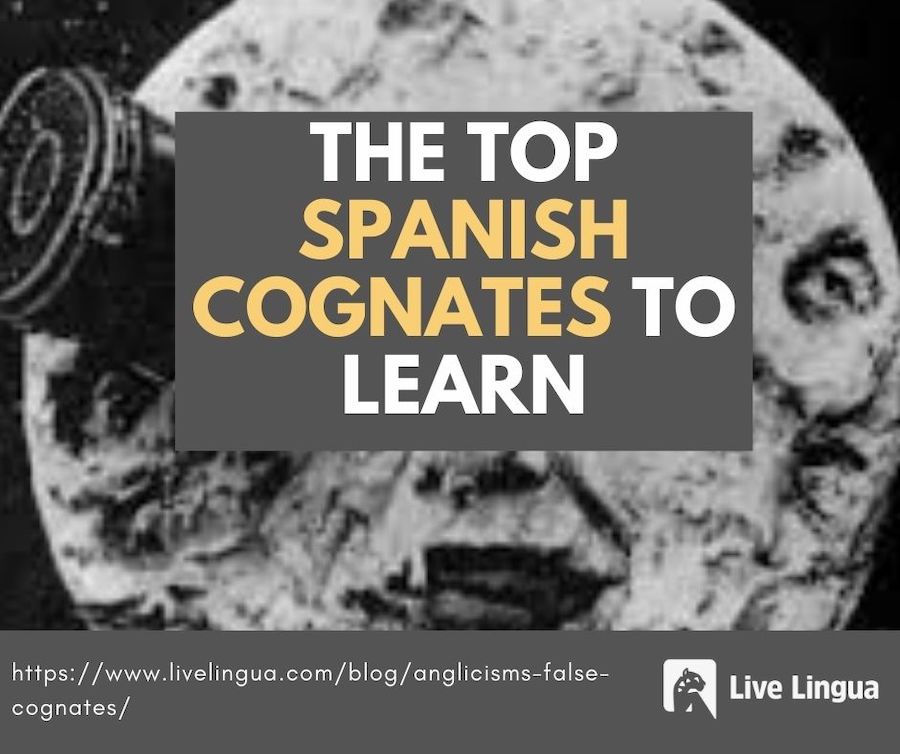 Think learning vocab is hard? If you’re learning one of the Romance languages like Spanish or French, lucky you, because odds are you already know hundreds of words in your target language.

English words have been adopted into many languages over time, and it’s been happening more and more lately. This is called anglicism, which refers to a language or culture adopting or borrowing a word, idiom, or characteristic feature from the English language.

Sometimes these anglicisms are modified to sound more local or at home in the language, and sometimes the words are adopted exactly as they are.

In the case of Latin American Spanish, the influence of the English language is even greater than in European Spanish, especially in Mexico, due to the close proximity and cultural exchange. In Europe, on the other hand, France and the UK have been exchanging vocabulary for centuries, and Portugal has borrowed many English words as well.

Here is a table where you can see some English words and their equivalents in three romance languages (Spanish, Portuguese, French). You can see that sometimes the English word is adopted by one language and not another, so keep in mind that the anglicisms don’t necessarily apply consistently. Focus on the language you’re trying to learn, though, and you’ll find you have a nice leg up on a large amount of vocabulary.

To take things even further, particularly with Spanish, here are 75 very helpful and useful Spanish-English cognates for three different situations. Check them out!

Try familiarizing yourself with one group at a time. To practice, create sentences that include some of the words in context. This is a great way to practice on your own between lessons with one of our professional teachers, and will accelerate your learning even more!