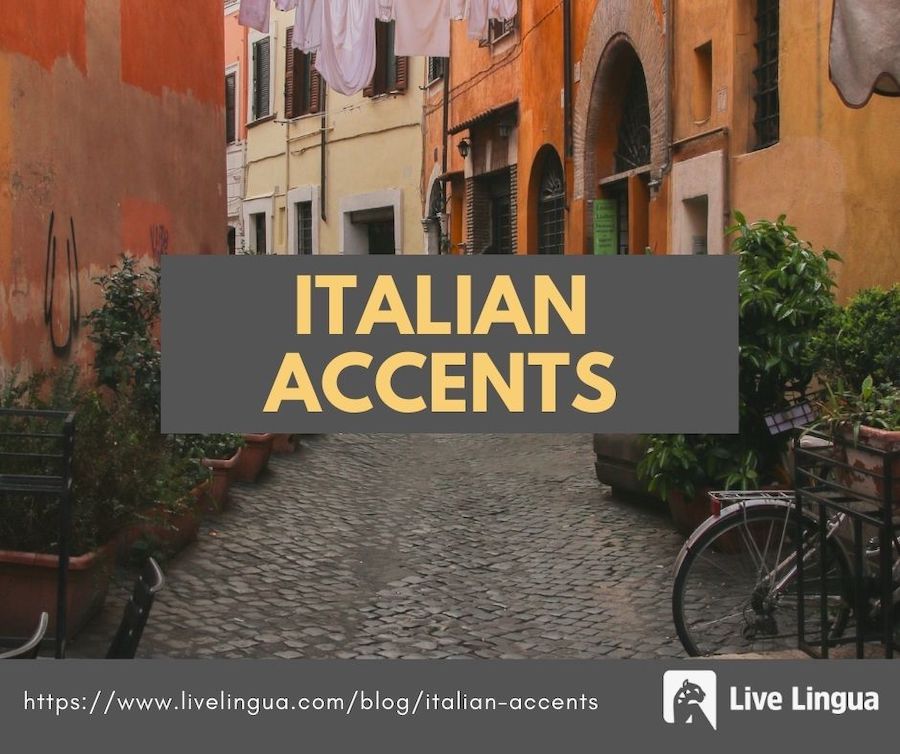 There are many things to say regarding accents. Let’s start with this one: when we speak, although we don’t always realize it, we put an emphasis on each word. And rightly so, because all words have an accent. But when we write, it is rarely compulsory to indicate it, as hyphenated words are a minority compared to those without accents.

Now let’s see in detail what the rules of usage are for accents in the Italian language. Knowing how to use accents makes written communication correct and more effective. Not to mention that putting the emphasis where it is needed always gives the impression that you have mastered the language.

An accent should be put on all truncated polysyllabic words:

and on the following monosyllables:

For the vowel o, when it appears within a word, and for the vowel e, internal or final, the accent is acute or grave depending on whether the pronunciation of the vowel is open or closed. When e is at the end of a word, the emphasis is acute on the causal conjunction ché, on che compounds (perché, affinché, cosicché, giacché, poiché, etc.), and tre compounds (tventitré, trentatré, etc.). For the rest, the accent is usually grave.

The accent is also added on polysyllabic words formed from monosyllables that do not have one themselves:

Within words, it is not compulsory to write the accent. It happens, however, that it is useful to use it to distinguish between homograph and homophone words. For example: àncora e ancóra o condòmini e condomìni. In this case, the choice of whether to use the accent is left to the writer. It depends on the degree of ambiguity in the context.

Point #1: It is better to add an accent when you write the plural of words ending in -io. The accent will be on the penultimate syllable:

These words can be confused with those without an accent:

Point #2: We add accents to words such as:

Point #4: We add an accent to words whose pronunciation is often wrong in the spoken language:

Point #5: We add accents to uncommon words such as:

Point #7: Last but not least, an accent is not an apostrophe and it is written on top of capital letters. We write È and not E’.