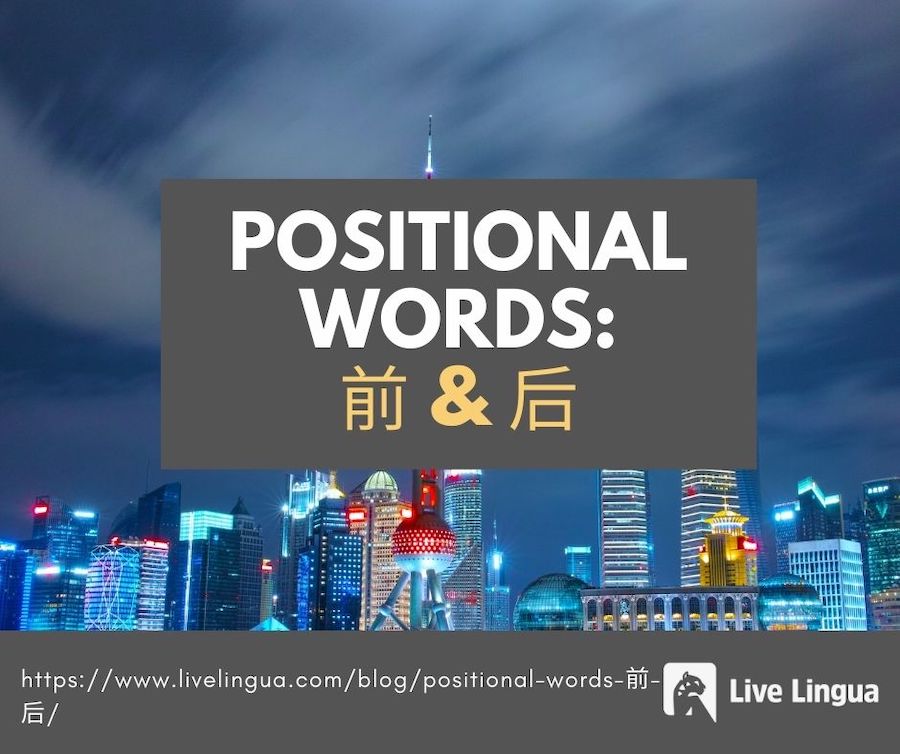 In the previous article I introduced some useful positional and directional words, 下 and 上. Today we study 前 and 后 , front and back.

Chinese look at time as a river’s flow. They always look back at their history, remembering all their traditions:

前天(qiantian) = the day before yesterday

后天(houtian) = the day after tomorrow

后年(hounian) = the year after next year

Here are some examples:

(Literally: Predecessor sow seed , descendant receive shade). There is a similar saying in English: Walnuts and pears, you plant for your heirs.

Chinese people are the descendant of the Dragon.

Apart from these uses, 前 can have other 3 usages:

and here some expressions:

前功尽弃 (qiangongjinqi) = all that has been achieved has come to nothing; lose all the results of previous efforts; all labour lost

even 后 can be used in other different ways:

后尘 (houchen) = (literally) duts kicked up by someone walking in front: 步人后尘 = follow in somebody’s footsteps.

后顾 (hougu)= give attention to what is left back at home; look back

Mastering these complementary words will make the difference between you and a beginner student. In everyday life, Chinese very often use them to express even simple concepts. As I wrote before, studying a language is not only learning verbs and structures, but also learning about different mindsets and “thinking” in somebody else’s language.

Next article, other 2 positional characters: Left (左) and Right (右)