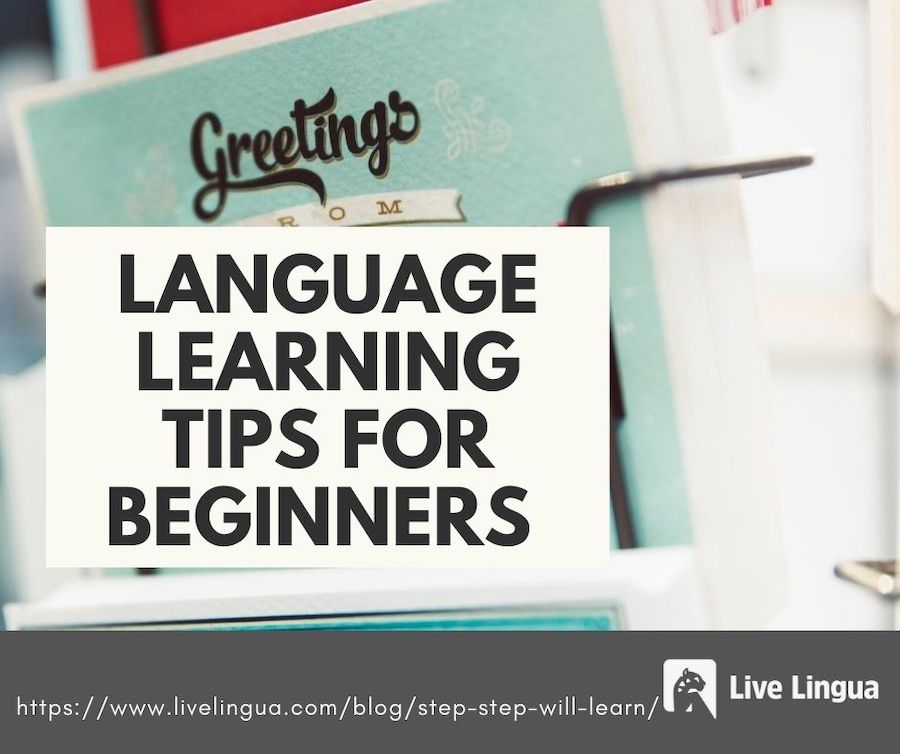 Recently, I was in a conference and some students asked me: Matteo, are there any steps we should follow to learn a foreign language properly?  I think about it. My conclusion is: there are no official steps to reach, for example, an intermediate level in a language. But, surely, there are some steps we cannot avoid as beginner and other ones we should do later. Without skipping some of them. Being hurried is the worst enemy for each of us.

Here are my steps for beginner students:

5.Learn the nouns first. They will give you a good base for learning other parts of a sentence. Learn the rule to recognize their gender: masculine, feminine and, in some languages, neutral.

By the way, the language which has the most cases is Tsez, a language spoken in the southern highlands of Dagestan, in Russia.